Micro is the New Global 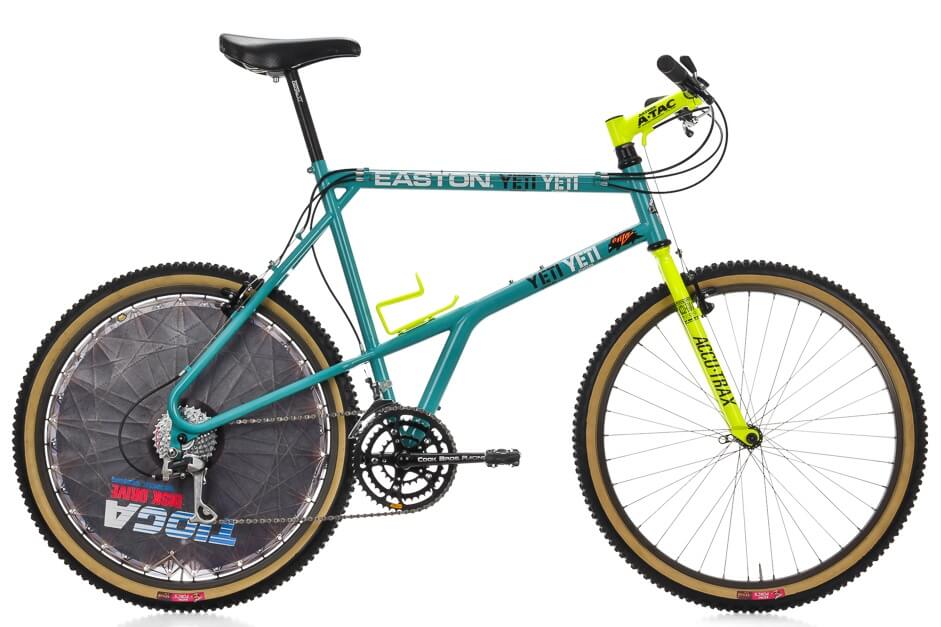 Blog Post Brought to You by Getting to Global Partner eBay

Historically, independent micro, small and medium-sized enterprises (MSMEs) have been largely excluded from participating directly in global markets because of the significant costs associated with engaging in commerce over distance.  However, in recent years a quiet revolution has been brewing because of the development and growth of the ecommerce platform and the digital marketplace.  Barriers to accessing larger and more robust markets are receding and MSMEs are beginning to leverage technology and global marketplace platforms to reach consumers in new ways. Platforms like eBay are allowing businesses to open with minimal start-up costs and compete in international markets, an opportunity traditionally open only to the massive global players that have dominated global commerce.  This is transforming the traditional export growth model and providing new opportunities to MSMEs that were confined to their local markets.

eBay’s open platform and tools are at the forefront of this activity and empower independent MSMEs to connect with customers around the world at an unprecedented rate.  Research from the eBay Public Policy Lab has revealed that 97% of eBay-enabled MSMEs in the US export.  This figure dwarfs the export activity of traditional US businesses, which stands at approximately 1% nationwide.  In addition, eBay-enabled MSMEs in the US reach an average of 17 foreign markets.  This activity is occurring in communities nationwide, from rural counties in Vermont to urban counties in California.

The eBay Global Marketplace – Enabling Sales Across the Globe

Today, 58% of the business conducted on the eBay platform is international and our sellers have access to 171 million buyers in 190 markets worldwide.  eBay makes cross-border trade a reality for MSMEs by providing a number of tools:

In Their Own Words – eBay Seller Stories and the Importance of Going Global:

Welcoming more small businesses from across the United States into the global market creates new opportunities for entrepreneurs looking to build and grow their business and benefits consumers, offering them with more choices.  Included below are snapshots of three successful sellers that use the eBay platform to participate in the global market and what it has meant to their business.

Robert Barresi and his wife, Rosemary Fournier, turned their 30-year hobby of buying and selling antiques into a business in the mid-1990s. The first few years they operated through local auctions but became frustrated with the large percentage of profits the auctions collected. Then in 1999, F&B Antiques began to sell their items on eBay in order to grow and expand their business.  Today, they have four employees and export about 50% of their products.

“We realized that we could grow and interact with certain people and new dealers that we wouldn’t have been able to if we hadn’t gone online. Now we can reach people all around the globe.”

While living on the road out of his Volkswagen Bus, Nick Martin was living a simple life. With the sole task of riding a bike on his to-do-list, Nick decided he wanted to make some money. With his free- spirit guiding his every move, he started on a simple mission: sell all of his worldly possessions on eBay. Minus his bike and his bus, Nick sold everything. After almost immediate success, continued taking advantage of selling his possessions online. Fast- forward eight years to today and Nick’s business, The Pro’s Closet, has boomed. The Pro’s Closet has become the nation’s largest eBay store specializing in reselling used cycling gear.  They employ 28 people and export about 40% of their products.

Man of Action Figures is a family owned and operated business that started in the early 2000s. Randy Garcia, always a fan of action figures and other collectible toys, was a manager at a parking garage in Florida when he decided to start his own business. Today, Man of Action Figures employs seven people and exports about 40% of their products.  They are constantly updating their inventory with new products from across the superhero universe and beyond including statues and busts, Live Action Role Play weapons and accessories, officially licensed movie and video game costumes and prop replicas, Fatheads, and many more collectibles.

“Online sales give me the exposure that my tiny store in Miami can’t. I can sell to the whole world. The Internet gives anyone the opportunity to start a business.”

Send us an email at info@export-connect.org